He graduated from the Benue State University in 2010 and was called to the Bar in 2012. He thereafter attended the prestigious University of Lagos, Akoka, where he was awarded in his Masters degree in Law. He has special interests in secured credit transactions, taxation, corporate/commercial law, arbitration, public private partnerships (PPP), construction contracts and mergers/acquisitions. Prior to joining us, he had worked with the Lagos State Government and advised on legal and policy issues with particular reference to the Lagos State Housing Policy, Mortgage and property Law, 2015 as well as the Tenancy Law 2011. He is a member of the Lagos Court of Arbitration and currently pursuing a Masters in Business Administration (MBA) at the Lagos Business School. 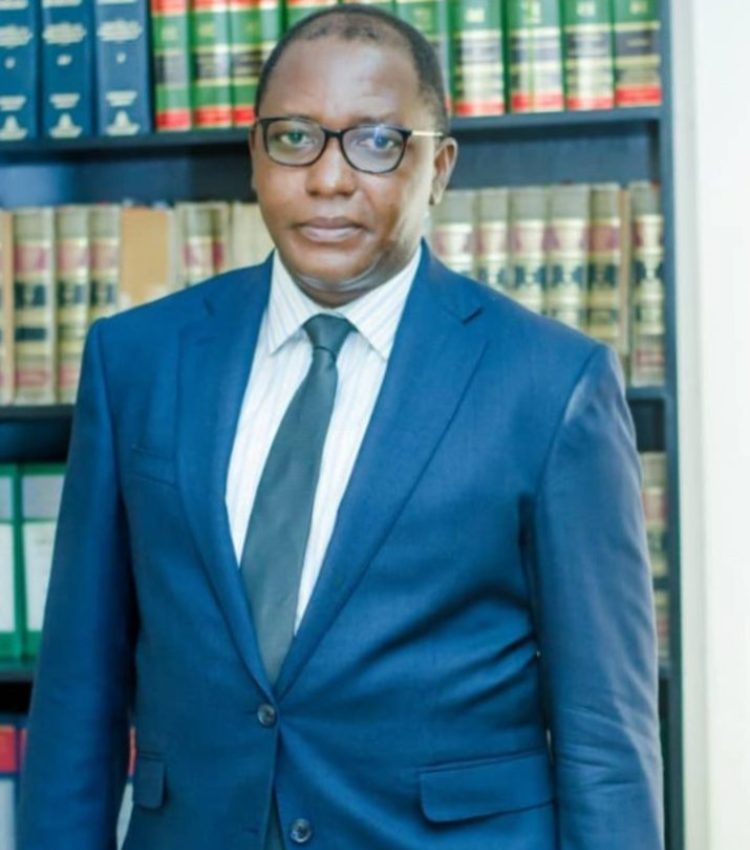