Olusina Sofola, SAN, is the principal of the firm. He graduated from the University of Buckingham, United Kingdom.  Olusina Sofola, was called to the Nigerian Bar in 1988. He joined the firm and he has distinguished himself in the practice of law across diverse areas, culminating in his being appointed Notary Public in 1995 and being awarded with the prestigious rank of Senior Advocate of Nigeria in 2010.

With a special focus of Litigation, Corporate law & Commercial transactions and disputes. He holds a Master’s Degree in Company Law from the University of Lagos. He also sits on the Board of Directors of several distinguished companies. He was also recently appointed to the Body of Benchers in July 2017. 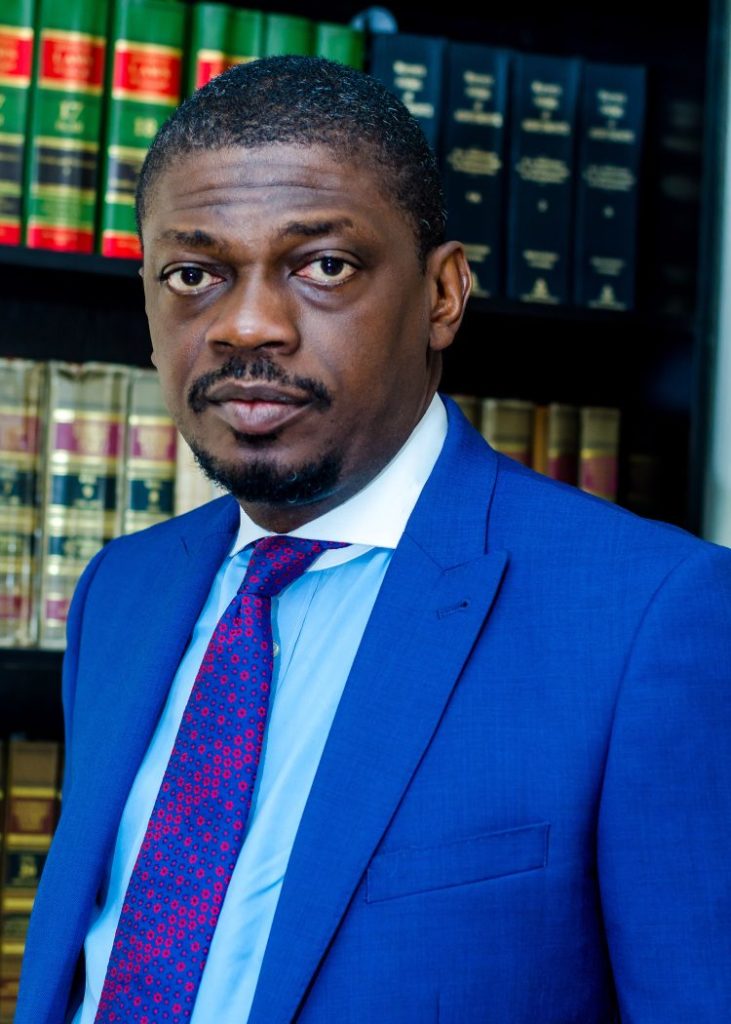